Apple launched the iPad 2018 on 27 March at Apple’s Chicago Education Event. Unexpectedly, iOS 11.3 didn’t feature which left the focus clearly on the iPad 2018.

5 Things You Need To Know 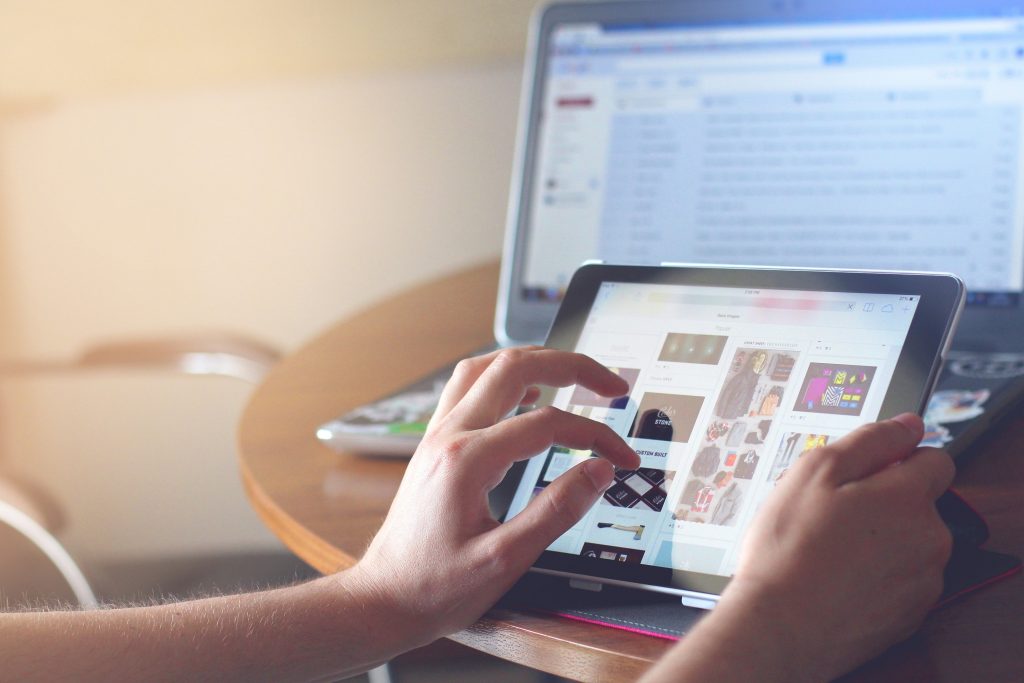 2 – It Works With Apple Pencil

Until now, the Apple Pencil was only compatible with the more expensive iPad Pro range. iPad 2018 changes things as it’s the first model outside of the Pro range to support Apple Pencil.

3 – It Also Works With Logitech’s Crayon

Don’t fancy paying £89 for the Apple Pencil? Logitech has released a more affordable version called “Crayon” and it comes in at around £40. It offers an 8 hour battery life rather than Apple’s 12 hour, but it should be just as capable as the Apple Pencil. 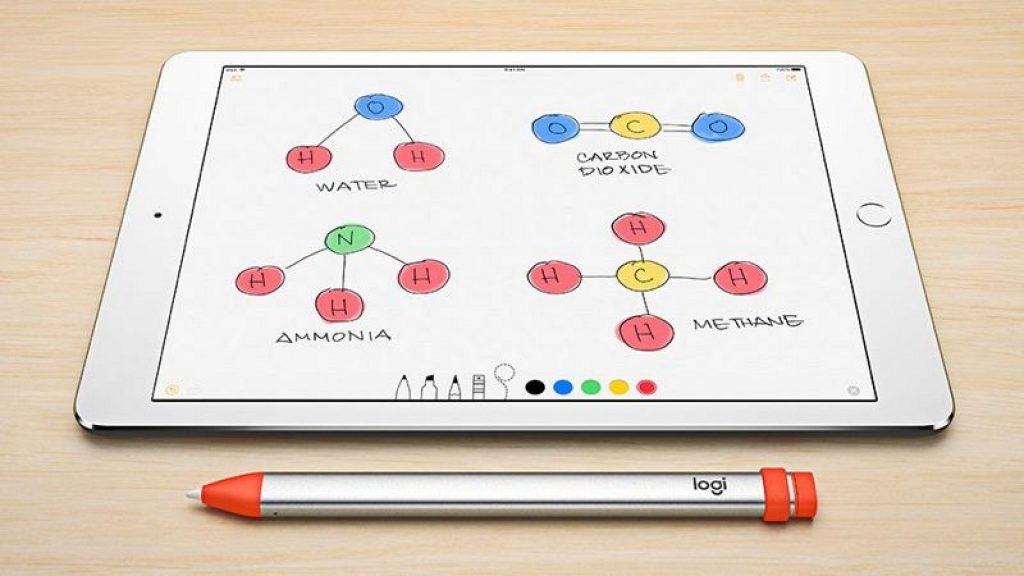 iPad 2018 weighs less than half a kilo and is 7.5mm thin. It features the 64-bit A10 fusion chip, has 10 hours of battery life on a single charge and features Touch ID.

Will you be investing in the new iPad? Let us know in the comments below.