04Apr 2017 by reviveaphoneMain No Comments

Part 2 of the Reviveaphone story. The year was 2014, The Reviveaphone Water Damage Repair Kit was selling well, Oliver had his new office and now it is time to introduce a new character to the story.

Sam Murphy was his name, a new member of the team joining as the Business Development Manager. Sam had spent time working in Australia and New Zealand after completing his degree in advertisement. Sam was instrumental in the early stages of using these links to get the product to New Zealand and Thailand.

The team spent the next couple of months selling the product and distributing it to over 13 countries. They were increasing revenues and wanted to push the business forward. They could see that water resistant phones were now being introduced and knew they had to come up with something new.

It was time for a BRAINSTORM! 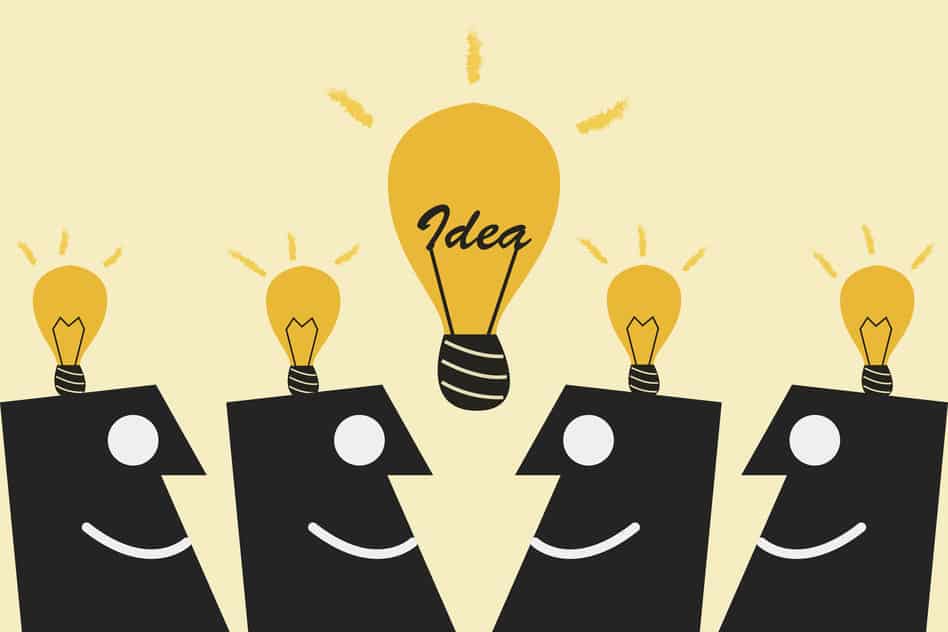 (Again I must reiterate that Ollie was a wiz at fixing stuff and maybe I should of mentioned in part 1, that he used to make a bit of income through buying broken phones fixing and selling them. So this repair focused idea had been on his mind, but where was the gap in the market?)

They both spoke in depth about there being no established brands for smartphone and tablet repairs.

There were lots of independent vendors out there, however Sam and Ollie felt they lacked convenience and customer service.

They saw issues with how Apple operated their repairs also. They were expensive, you have to book an appointment with the genius bar and they may have to keep your phone over night or up to a week. It can be very inconvenient.

“Why can’t we start a professional service to repair iPhone and tablet repairs? “

“Where we can make it as convenient and efficient for customers to have their devices repaired.”

“A company that has excellent customer service and someone you can talk to throughout the process.”

They wanted to create the go-to brand for smart phone and tablet repairs.

So they knew they wanted to offer a repair service but that lead to more questions.

“Do we set up a shop in our local city Chelmsford?”

“But what if people are at work? They are busy? Surely they only could come at weekends.”

Until finally they decided….

So they came up with the concept of a vehicle, which has all the correct equipment to carry out repairs.

“We can reach people regardless where the customer was based, we just need a parking space.”

They bought their first VW van in early 2015 and that comes with it’s own story.

Due to it being a new venture the Reviveaphone duo decided to start off with a budget van and test the water with this new idea.

They headed off to the dealership and planned to test drive a Vauxhall Vivaro, however the salesmen convinced them to give the VW a drive. During this faithful trip Ollie happened to hit a metal gate and scratched the whole side of the van. Unfortunately, you break it you buy it. They ended up getting the VW costing 3 times the amount of the Vivaro (great sales strategy). In my head it was though the van chose them, sounds more romantic that way, rather then Ollie crashed it.

Anyway they fitted their new van  with a desk, draws and specialist equipment.

The van was wrapped with the branding and within weeks the idea had become reality.

Reviveaphone then hired their first technician, giving him all the in house training to fix a variety of devices. This van covered the Essex area.

It went so well they decided to roll out another van in Kent at the end of 2015.

This pattern of success followed into 2016 with another 4 vans added, covering Bristol, Brighton, Coventry and Luton. 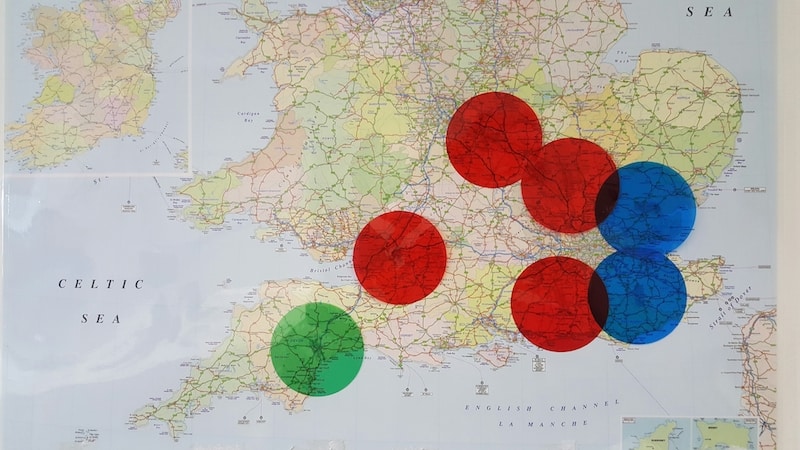 A key feature in Sam and Ollie’s success was the software and website which was developed along side the vans. This is where another of Oliver’s hobbies came into a new league, he was able to code the whole website and software for the repair service.

Within a year the software allowed to take bookings online, optimised technicians repair routes and would fluidly update same day bookings or delays. It would also automatically send customers their time slots on the day of repair.

So that’s where we are now, Reviveaphone provides a call out repair service for smart phones and tablets. Reviveaphone gives customers a convenient, efficient and professional service, we feel has been lacking in this sector.

But we want the whole of UK to have access to this service, not just the parts of the South.

In part 3 of this series we will look into more detail about how we are setting about doing this and what the investment will go towards.